Preparing students to serve as productive citizens in a changing and global society. 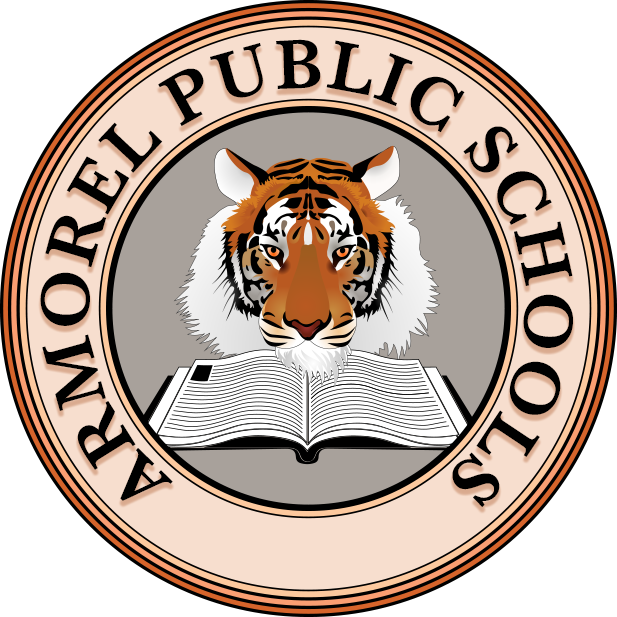 Our mission is to provide a safe environment that promotes active student participation in a rigorous, balanced education that focuses on critical thinking and problem solving skills utilizing technology and collaborative strategies for college and career readiness. 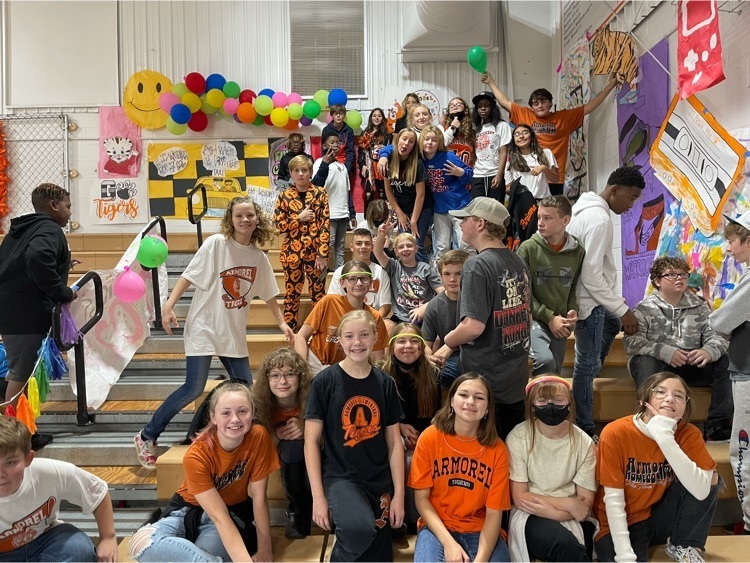 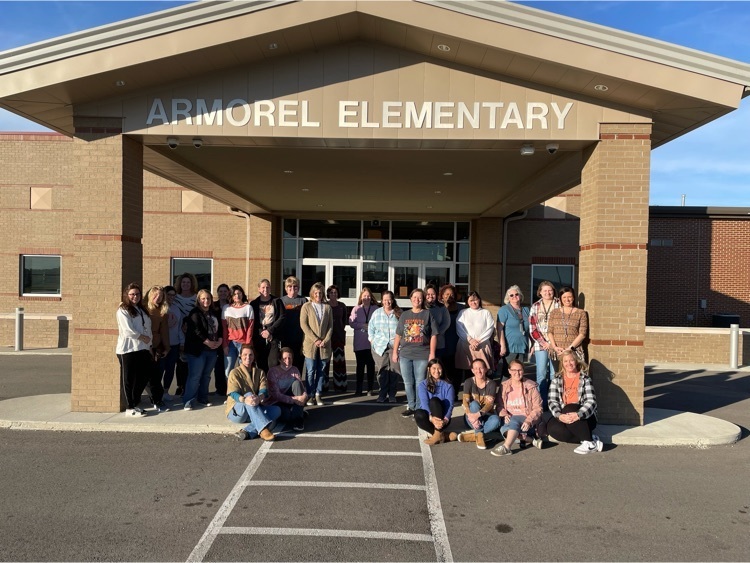 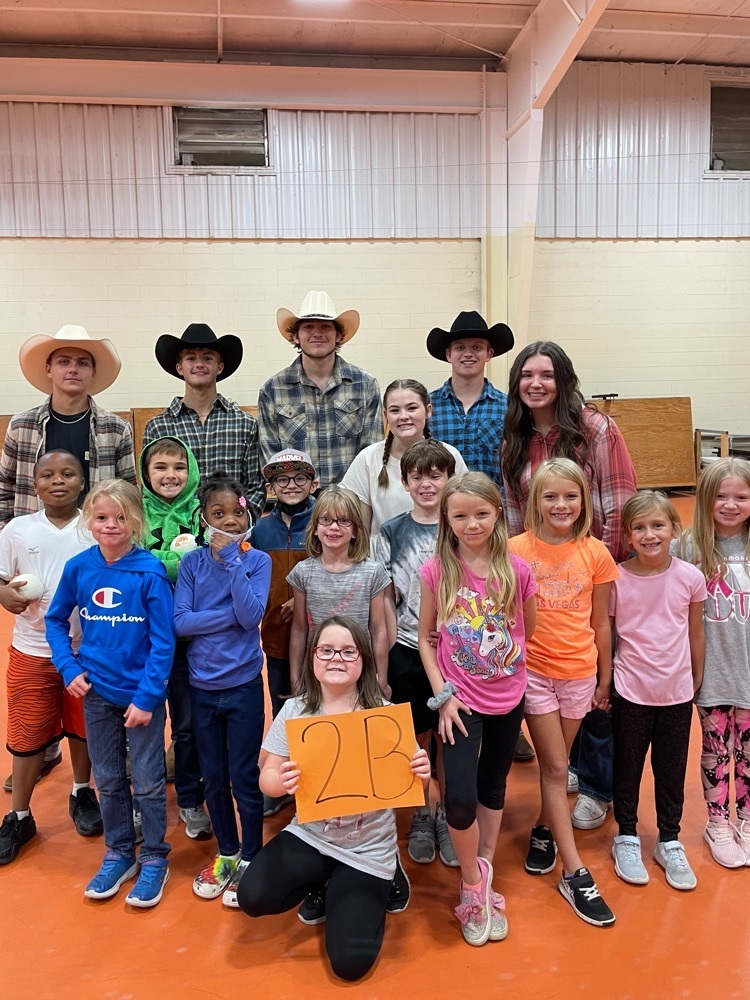 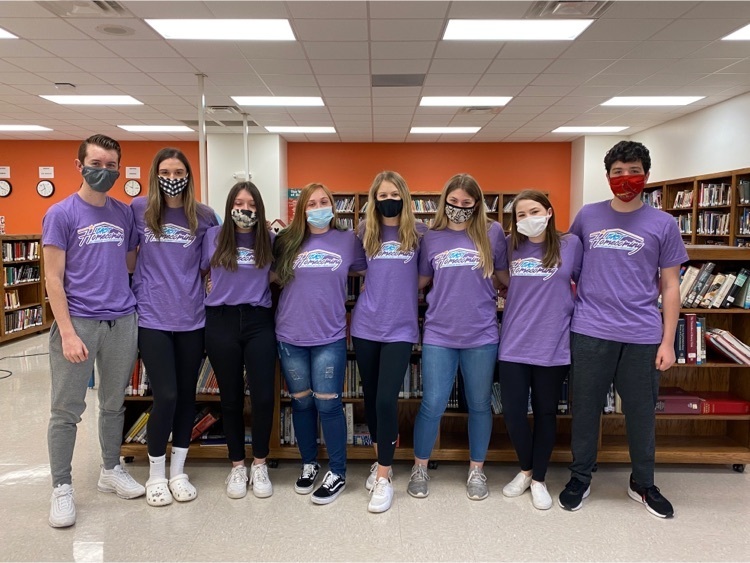 The town of Armorel was founded in 1899 by lumber magnate and president of Lee Wilson and Company, R. E. L. Wilson as one of his many company holdings. Wilson was an eclectic and colorful figure with vast land holdings in the Delta area after the Civil War. The town's name was formed from the abbreviations of Arkansas and Missouri, along with the first three initials of it's founder, Wilson. Armorel is roughly 5 miles outside of the city of Blytheville.

Blytheville, established as lumber mill town in the 1880s, has also served as a center for the cotton-growing industry, a Strategic Air Command (SAC) airbase and a gateway city for the Natural State. The airbase was phased out years ago, but Blytheville has emerged as a steel production center and agri-business is strong.

Armorel/Blytheville has many historical and fun attractions to offer for locals and visitors. Don't miss out on the opportunity to get a glimpse of the mighty Mississippi River as well. 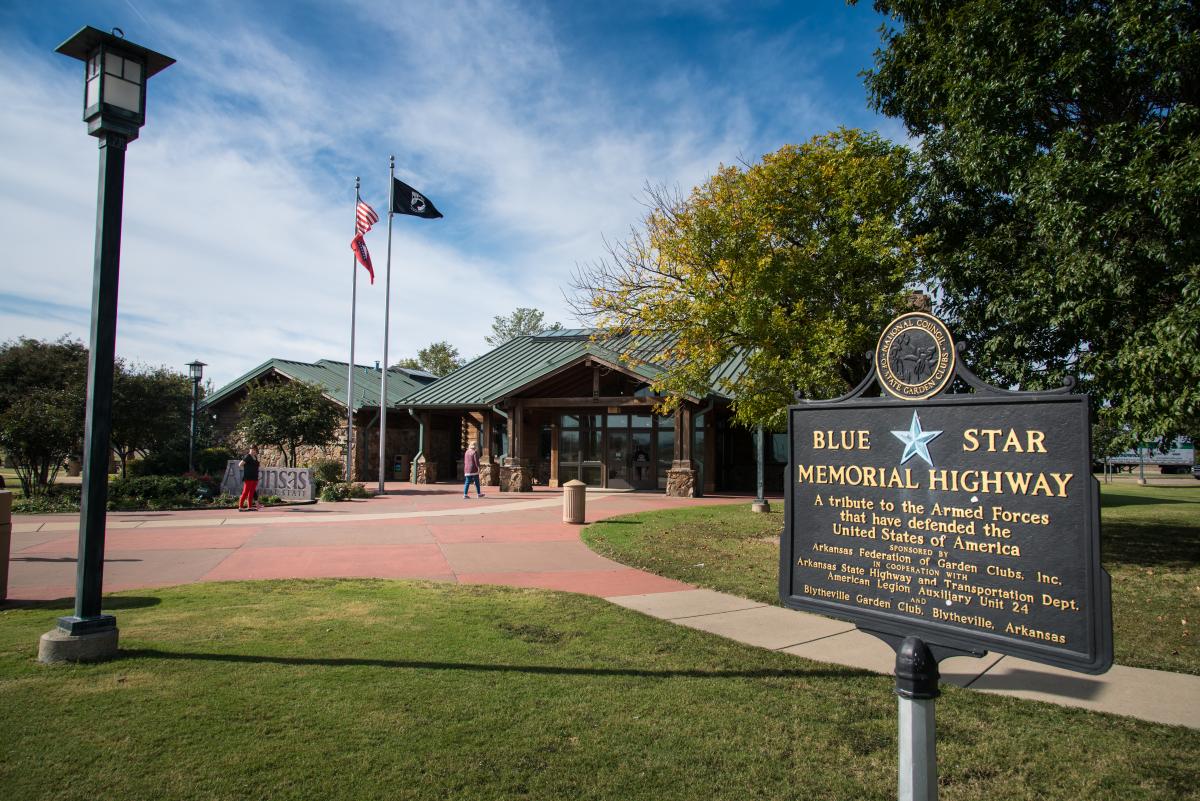 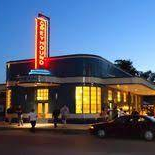 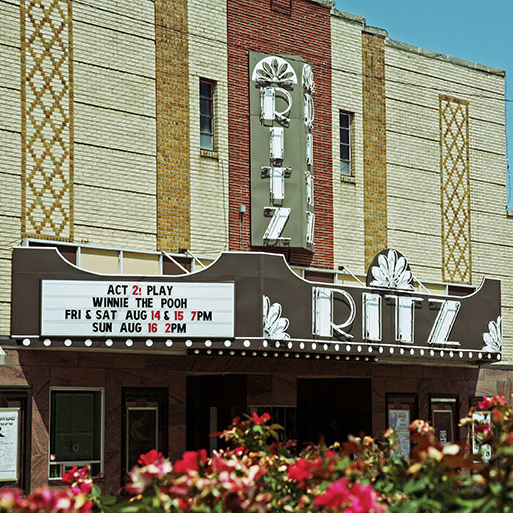 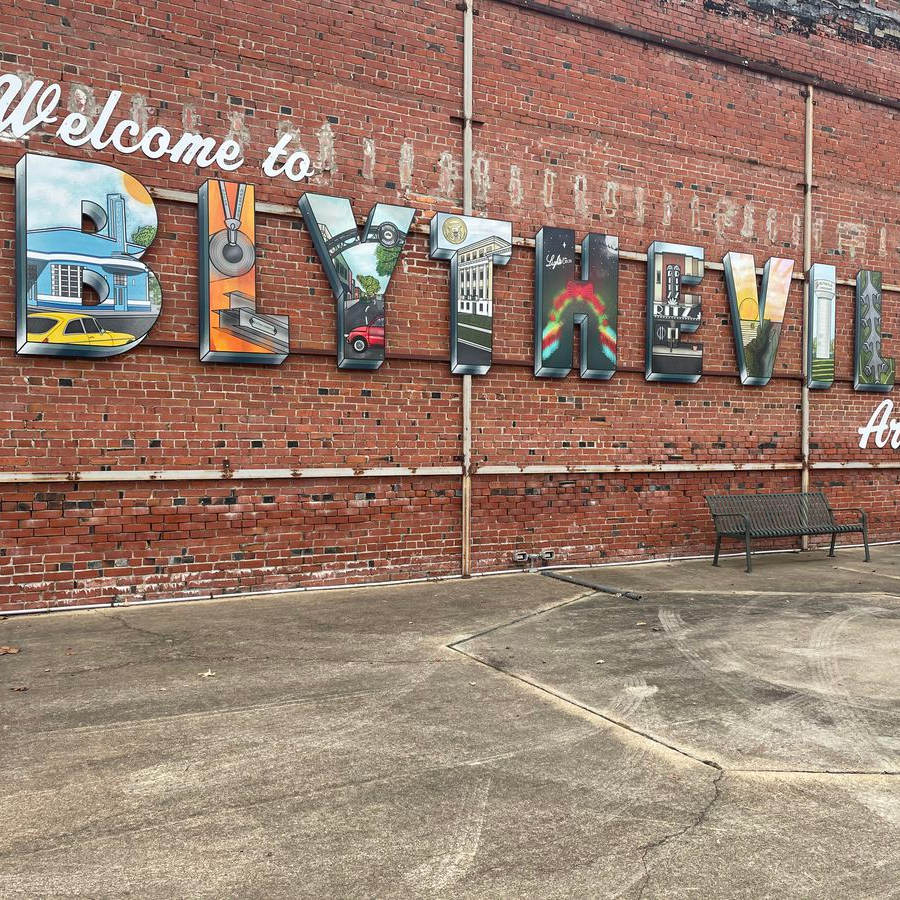 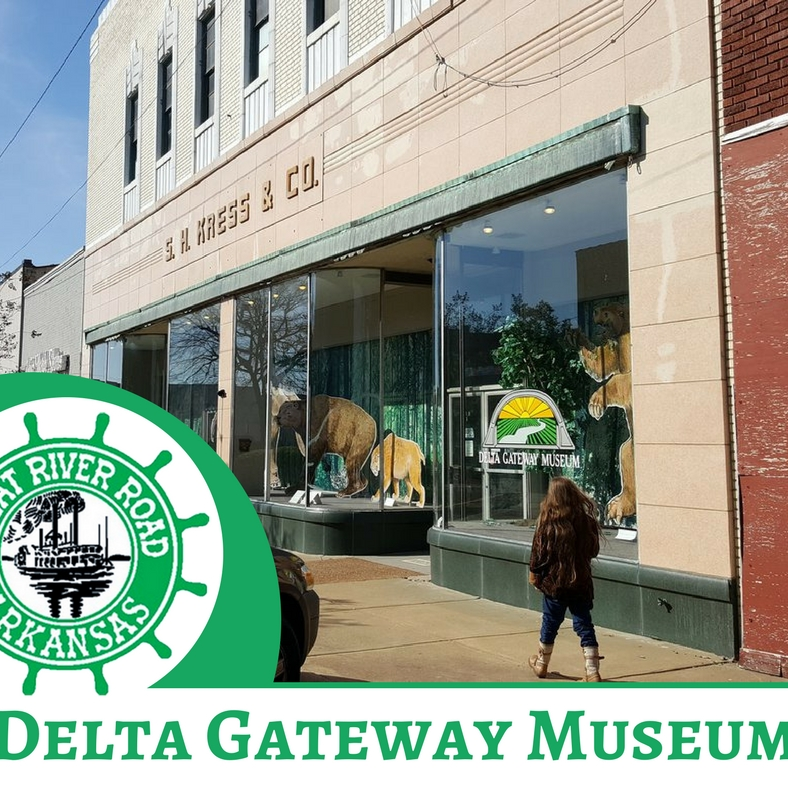 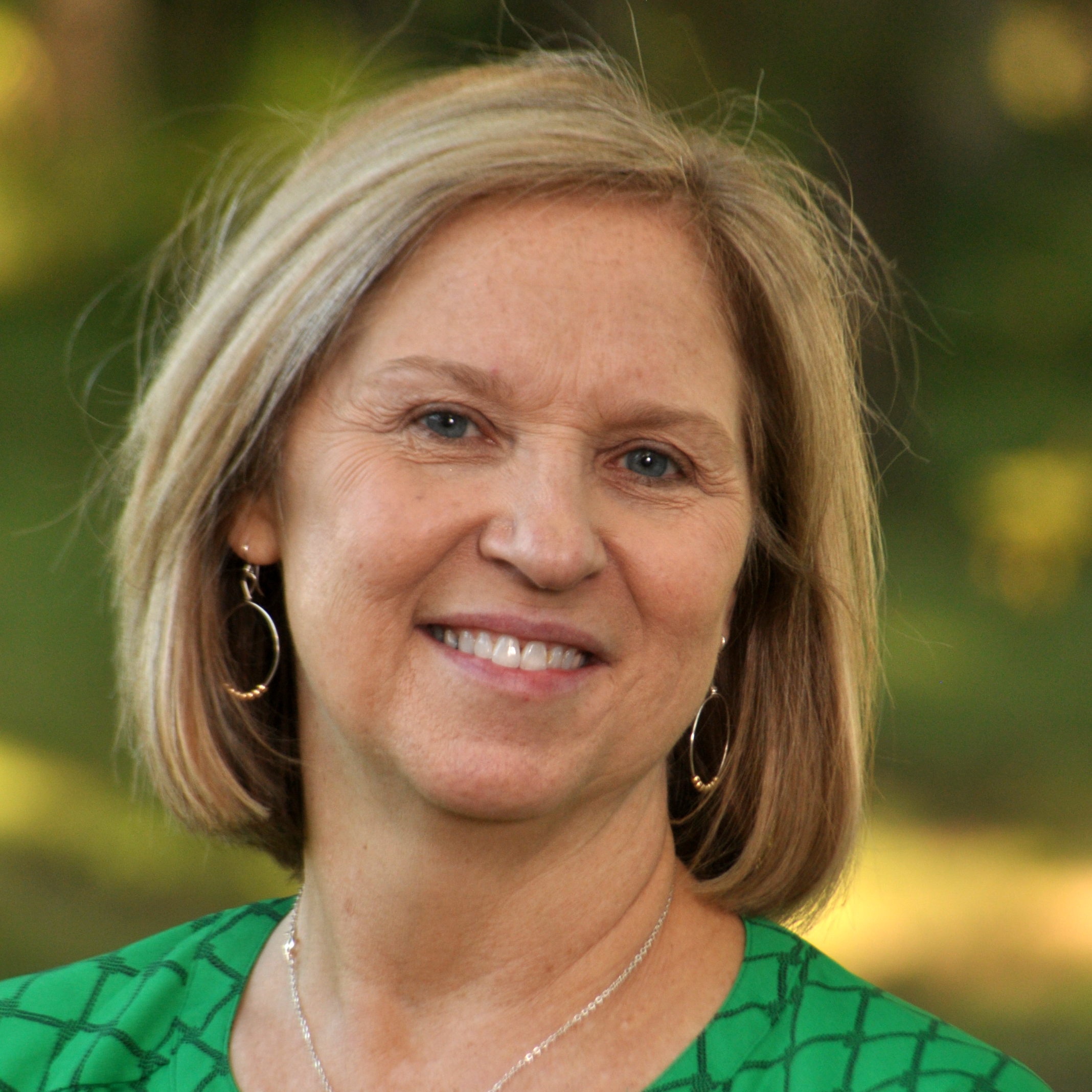 I love working at Armorel! We have great and caring people. The best part of a small school is that everyone treats your child like they are their own. Can't get any better treatment than that! 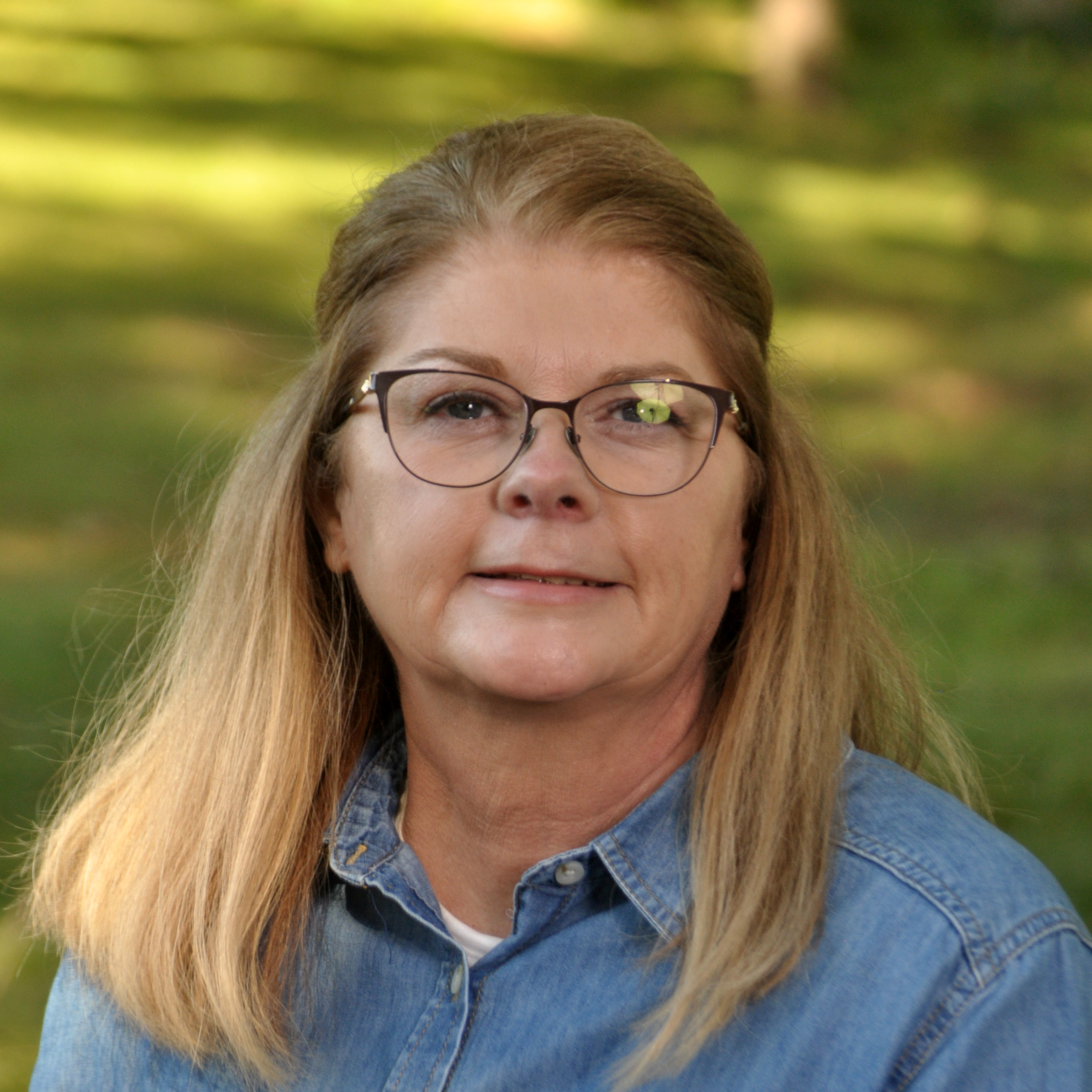 "If you are working on something exciting that you really care about, you don't have to be pushed. The vision pulls you." - Steve Jobs 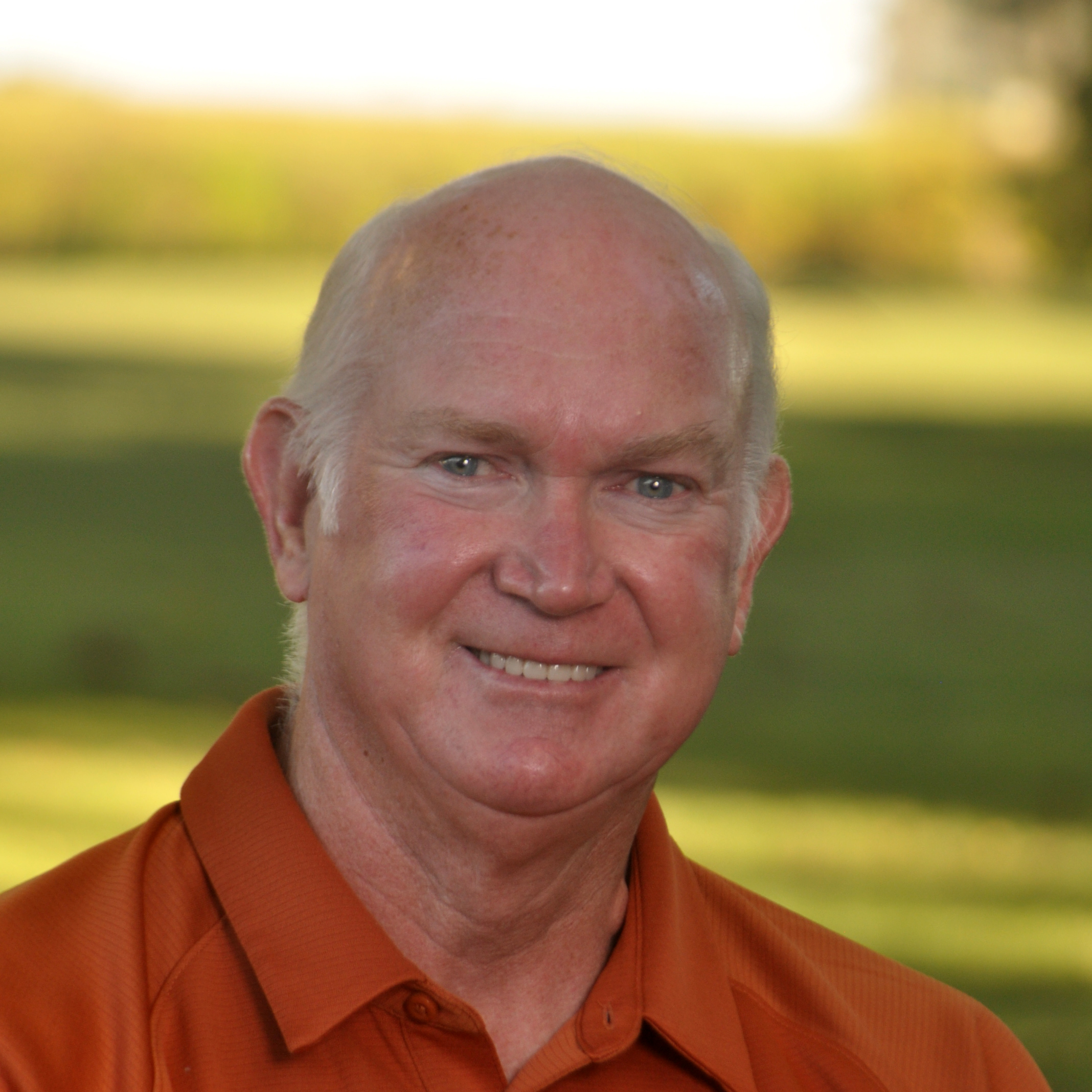 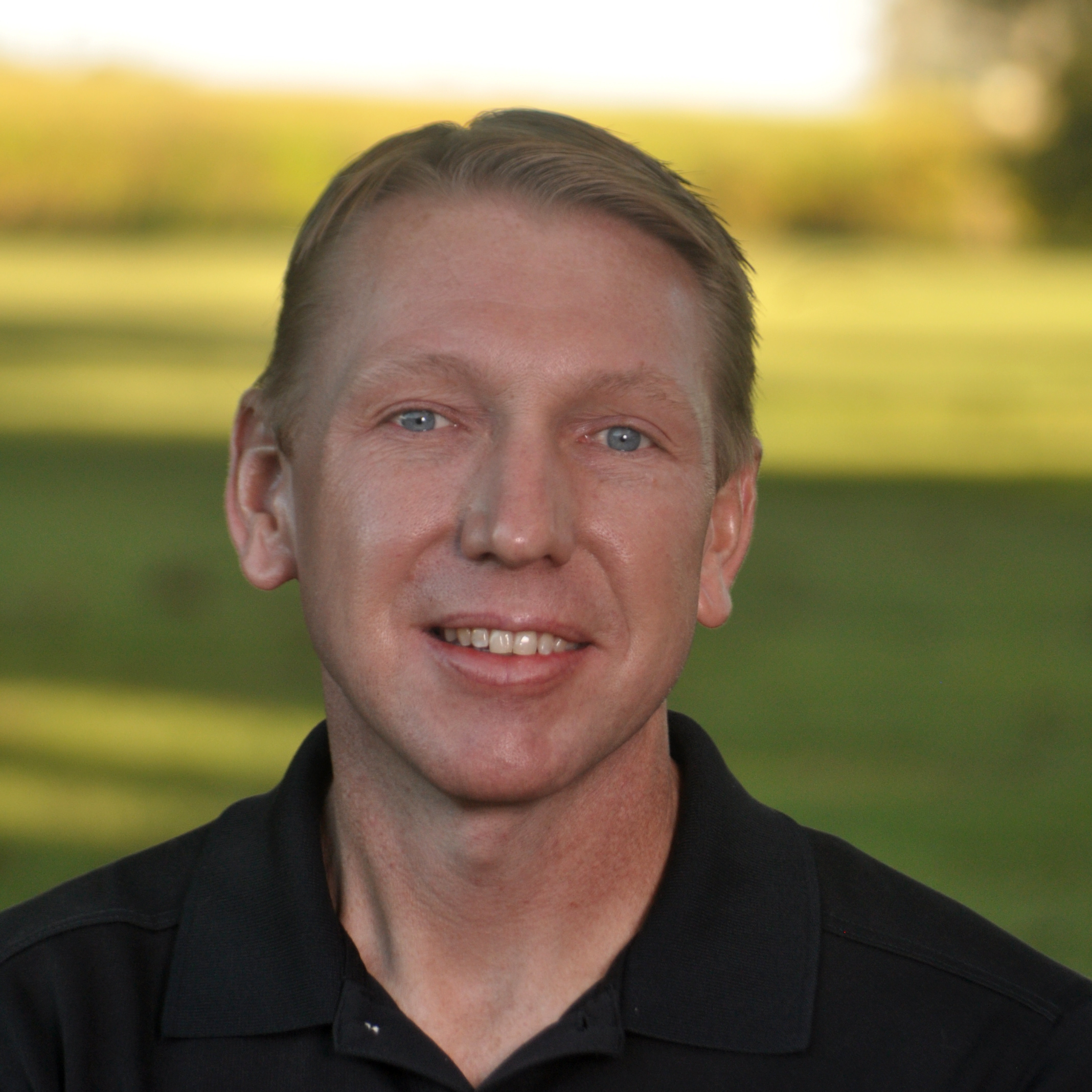 Armorel School District is a great place! I love our students and their desire to succeed. Our school size allows us to get to know our students and their families in a way that can foster student improvement and success. We have great administrative and parental support which makes the task of teaching more enjoyable. I appreciate the effort by all who have worked to make our school be the best it can be. Go Tigers Go!!!

You may also drop applications off at the District Admin Building located at
4555 North State Hwy 137
Blytheville, AR 72315